What Do Great Sales Leaders and Cats Have in Common? (Part 2 of 4)

How to scale a sales team and get your business into hyper-growth mode. In Part 1 we established that salespeople are like cats – in this post, I’ll talk about how to identify the type of “cat” you want across your sales organization.

Part 2: On Crazy Ideas and Unicorns

A rapidly growing company but sales not fully functioning – how can that be?

Trust me, the formula I’ll describe isn’t from some academic point of view or pulled from a consulting firm’s fancy PowerPoint presentation.

I lived it, learned it (the hard way). And, along with a great team of executives, I solved most of these issues to take a company from startup to a $300mm public company – and we sold a complex, B2B solution to large enterprises. In short, it was hard work and it took a long time to get it right.

Here is how the KTC formula came to life when I was the CEO at a hyper-growth company.

I was having one of those “I don’t get it moments” when looking at our business and results in the marketplace – and it was frustrating the hell out of me.

You see, we were achieving a superior growth rate (>60% for 5 years straight years) and approaching a run rate in excess of $100mm in revenue, but I knew we still hadn’t mastered the sales process.

We had 2–3 solid sales reps that were each way over quota, plus a bunch of non-performers. I had already gone through four different heads of sales in four years (not a typo) and was starting to think that finding a great sales leader was more like looking for a unicorn than a cat.

It was during this time of heightened frustration that I received what, at the time, seemed like two of the craziest ideas I had ever heard – but in retrospect turned out to be game-changing for me and my team.

Crazy idea #1: Are you looking for a cat or a unicorn? 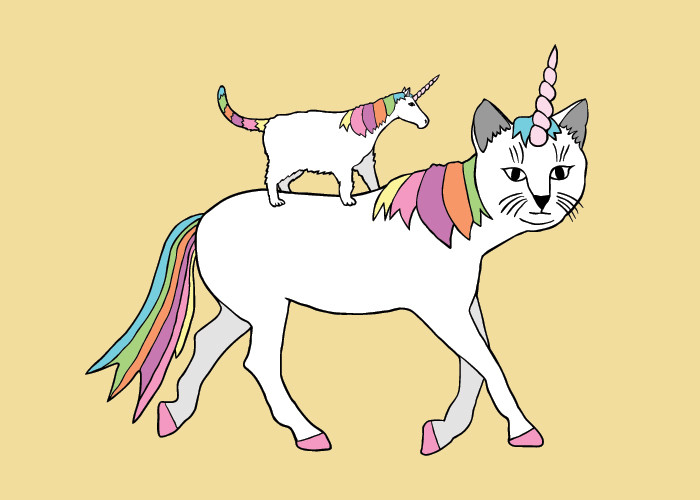 The first crazy idea came as I was describing my turnover in sales leadership; a long time mentor – Mark Leslie – hit me over the head with a brutal but incredibly accurate insight. (Note – here is a link to Mark’s great HBR article on the Sales Learning Curve.)

“Mike, it sounds like you don’t know what you are looking for in a head of sales. Maybe it might make sense to stop looking for one leader and instead hire a couple of different types of sales VPs and see which one works out. Worst case scenario, you end with a few great sales leaders and you won’t have to rely on the hit-or-miss of hiring a sales leader.”

Holy cow cats, what a brilliant idea! [As a side note: gathers as many great mentors as you can – see my post on that topic here.]

After this meeting I immediately called Paul Daversa from Daversa Partners (one of the best sales-oriented search firms in the world) and had the following conversation:

Me: Paul, the last head of sales you hired for me didn’t work.

Paul: Well, Mike, this is the third one in a row that we have recruited for you. Perhaps there is a bigger problem?

Me: Paul, I don’t have time to talk about your search firm’s shortcomings. I have a different request for you. I don’t need a new head of sales.

Paul (wisely ignoring my smart-ass comment): You don’t? Are you sure?

Me: I don’t need a head of sales, I need four VPs of sales, and I want them to all be different. And one more thing: they are all going to report to me. Let’s get started.

From this conversation we ended up hiring four very different sales VPs, and I was head of sales for a year (yes, as CEO of a $100mm business). And we were specific and formulaic about the four different types of sales leaders we wanted to try out. We hired the “social animal,” the “former customer” who knew our business well, the “industry GM” and the “biz dev expert with a law degree.”

Want to guess which worked out the best for us?

As it turned out, Matt Rosenberg – the ex-lawyer / business development leader – was the best (but two of the other three went on to great careers at the company in a different capacity). Only the “social animal” was “removed from the organization.”

And not only did Matt close lots of business for us, he also became the archetype for the type of skill sets we wanted for all of our sales reps.

In short, he helped us break the code for the type of “cat” we wanted across our sales organization, and we knew what sales plays allowed us to win in the marketplace.

And here’s where I made another mistake: I said to Matt “go hire more reps who are just like you” – and failed to remember how hard I had struggled to find him. Basically I set him up to fail much like I had been doing for a couple years prior. 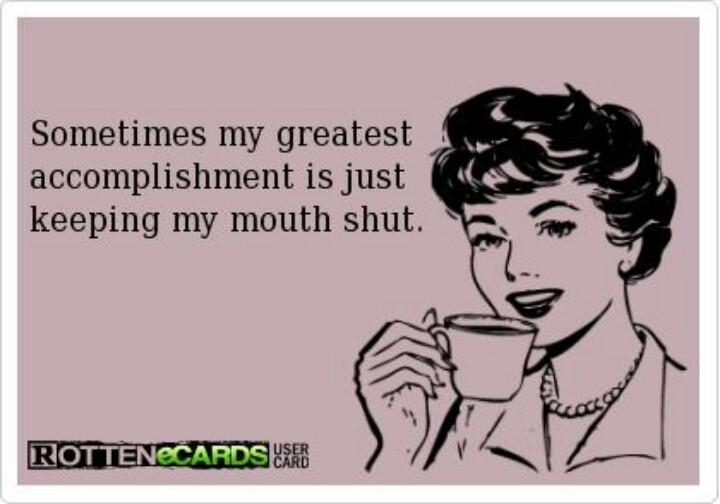 Of course we quickly discovered a new problem…and that problem led to crazy idea #2. Stay tuned for next week’s post on how to sort out what capabilities are necessary for your selling process so you can get surgical about hiring.